The Unstoppable Destruction of Israel 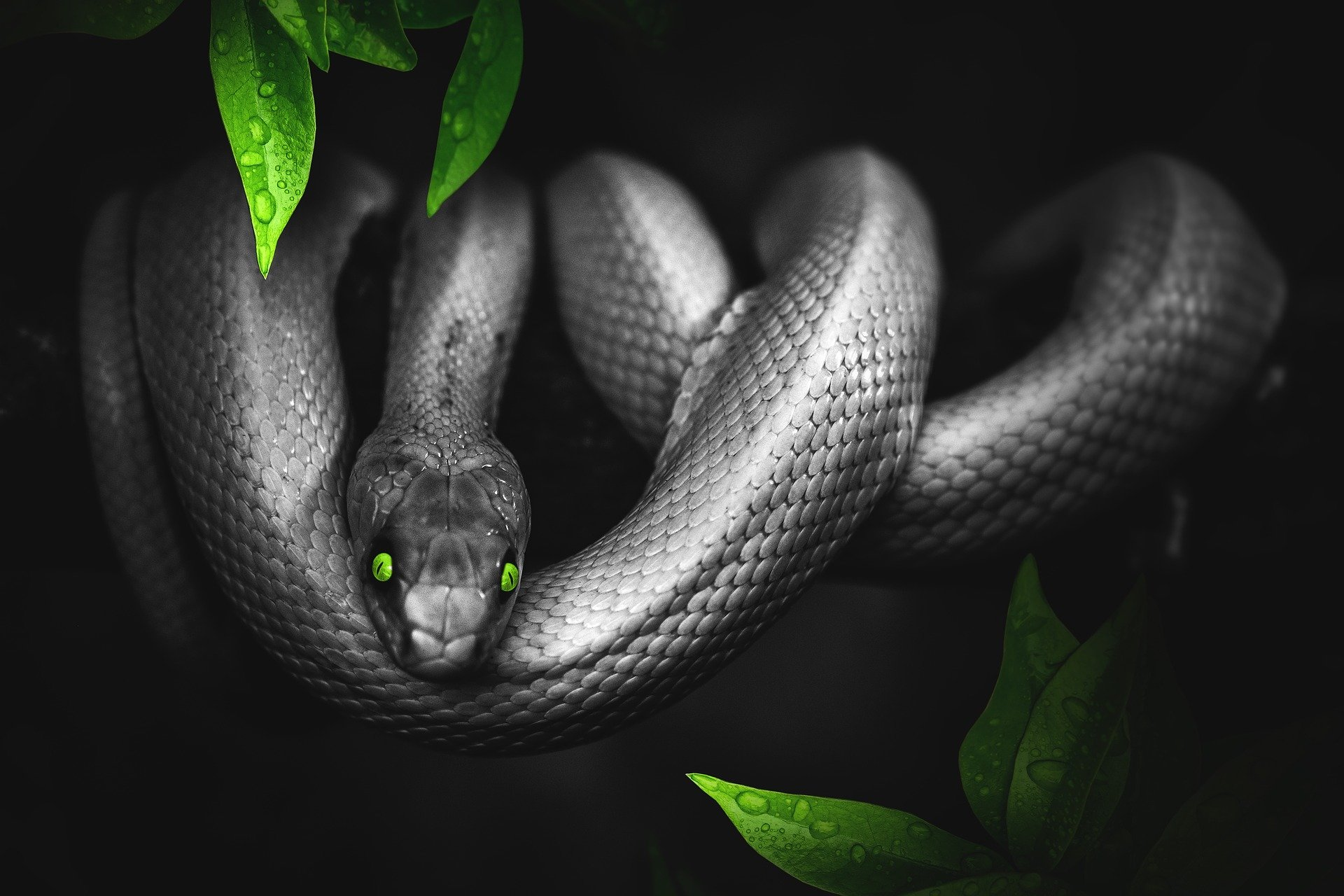 every Zionist will bleed, prostrate and surrender,

Labels: Poetry and other writings 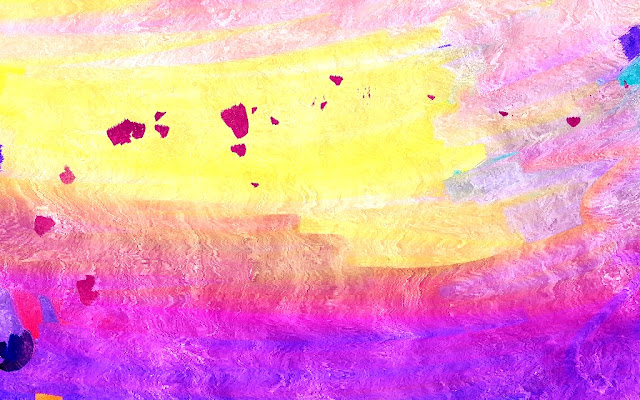 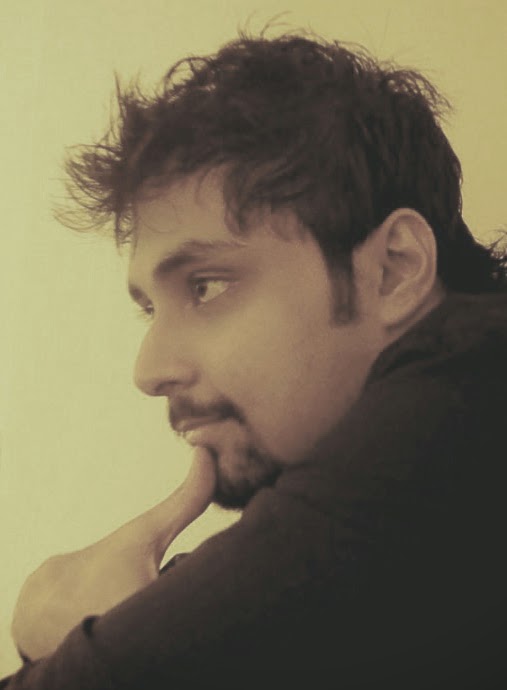